‘Tis the season for baking and feasting! We asked a few of our authors to share their favorite holiday recipes. We had so many delicious recipes sent in that we’re making this a two-part post! Check out Part 2 for recipes by Angie Smith, Margaret Feinberg, and Rebekah Lyons. 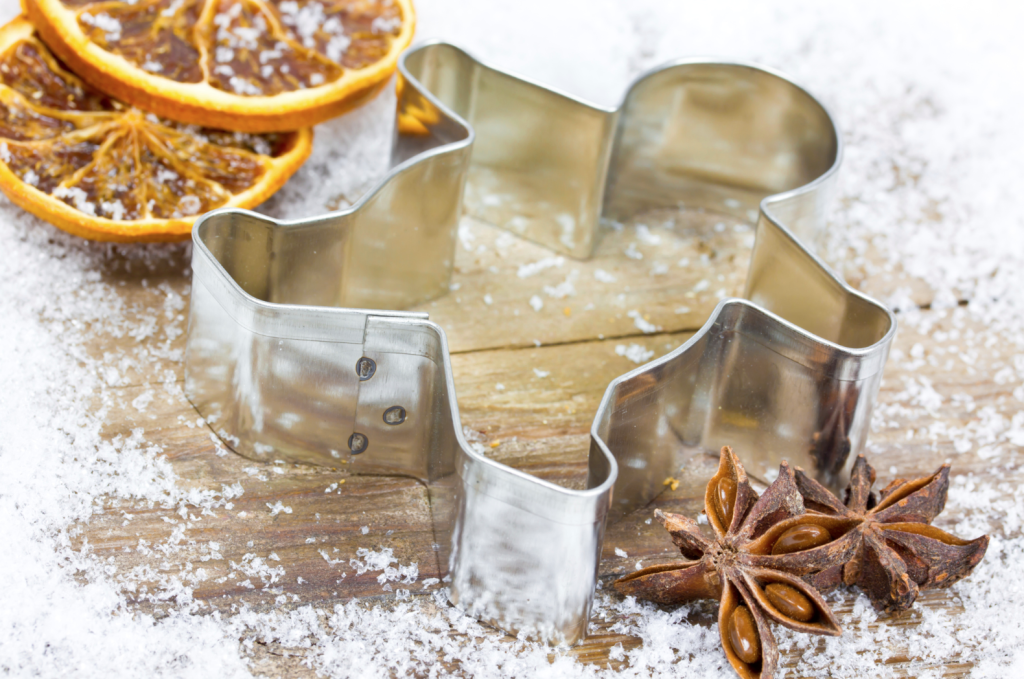 I say roughly, Sisters, because none of the women in my family have ever wanted anyone else in the kitchen. My sisters and I were not taught to cook at our mother or grandmother’s knee like some of you were. We were told to play outside or someone was “gonna to cut a switch.” I write these words with delight, not spite. If I’d had five children under one roof, I would have threatened the same thing. My brothers and sisters and I have each figured out our cornbread dressing recipes based on taste. Below is the closest I’ve come in my kitchen to my mother, Aletha’s, and grandmother, Minnie Ola’s, recipes. The only reason I’m braving this recipe is because young cooks ask constantly for dressing recipes and hardly anyone coughs one up because no one has it written down. So, please, at least give me an “B+” for effort here because your blog mama loves you and she’s willing to give it a happy shot. I don’t stuff my turkey with this. I bake it separately but you can certainly use this for stuffing. Just Google the variance in preparation. This recipe will make far more than you can stuff into a turkey. If you have a smaller family, half it and you’ll have plenty.

I like to put a tablespoonful of baked dressing into my gravy as I make it but that’s just me. I’m not a giblet person so I give the gravy a little added texture with this little addition.

Serve with lots of cranberry sauce and, if it’s good, talk about it a lot during the meal because you earned the affirmation even if you have to give it to yourself.

Directions:
Combine all ingredients in a pot and simmer for at least 1 hour. Serve hot. A crock pot or coffee urn works well for keeping it warm and simmering, ready to serve. Having the wassail brewing also makes your whole house smell like Christmas!

Ingredients on the Party-Size 5-Gallon Scale:

Heat cream and white chocolate in top of double boiler until melted and smooth. Spoon over bread pudding.

Blend strawberries or raspberries in food processor until smooth.