Update // Congratulations to our winners for this giveaway: Shawn, Diana, Kelly, Iris, and Nancy! 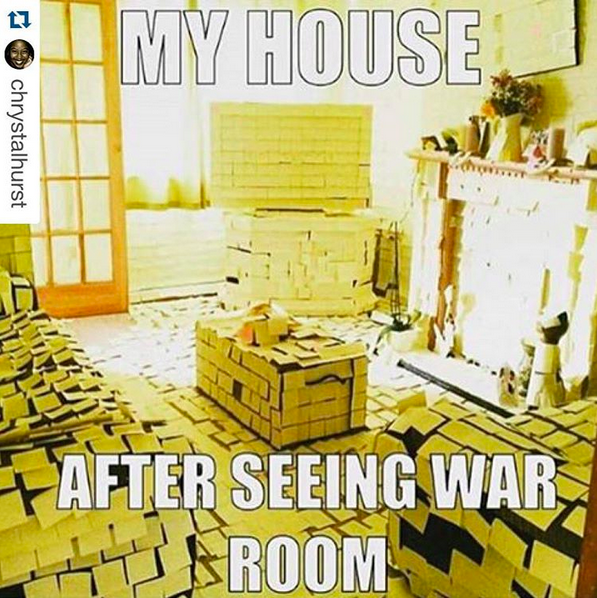 All joking aside, War Room, the latest release from Stephen Kendrick and Alex Kendrick, has impacted hundreds of thousands of people throughout the past month. And the impact has only just begun!

Prayer can move mountains. Not just for people in the Bible, not just for pastors or elders or missionaries. For ordinary people like you and me—Jesus followers who believe in the power of their God—prayer is a game-changer.

That became evident in the weeks following August 28, as War Room viewers took the box office by storm. Leading up to the film’s release, thousands of people passionately prayed for its impact to spread far and wide—and that it did.

(Statistics via Facts and Trends)

Amazing, right? Prayers were answered in a powerful way, and as a result, people throughout the world are being inspired to revitalize their prayer lives.

Check out these reactions from people who had just seen the film, featured of CBN News:

War Room is not only being talked about in Christian media outlets, but is also gaining attention on national platforms such as FOX News. We were especially touched by this interview with the Kendrick brothers in which the reporter personally testifies to the power of the film’s message:

What a blessing to hear the truth about the power of prayer being talked about throughout the nation!

Another way the movie has continued to change hearts beyond the theater is through the War Room Prayer App. Downloading this app on your smart phone allows you to manage your own War Room. Add prayer requests, mark them urgent, and mark each time you pray for a request. You can add notes to each prayer as you pray it to add new details over time as you continue to bring them to God. And, when your prayers are answered, mark them answered so you can rejoice in God’s providence! Get the app here.

If you loved War Room as much as we did, you’ll also love the following products, designed to help you in your venture to enrich your prayer life. 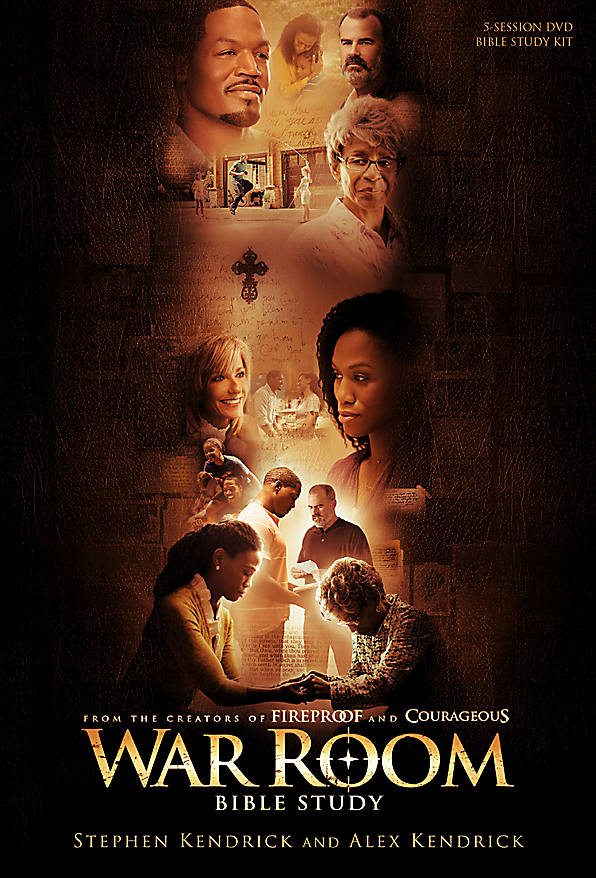 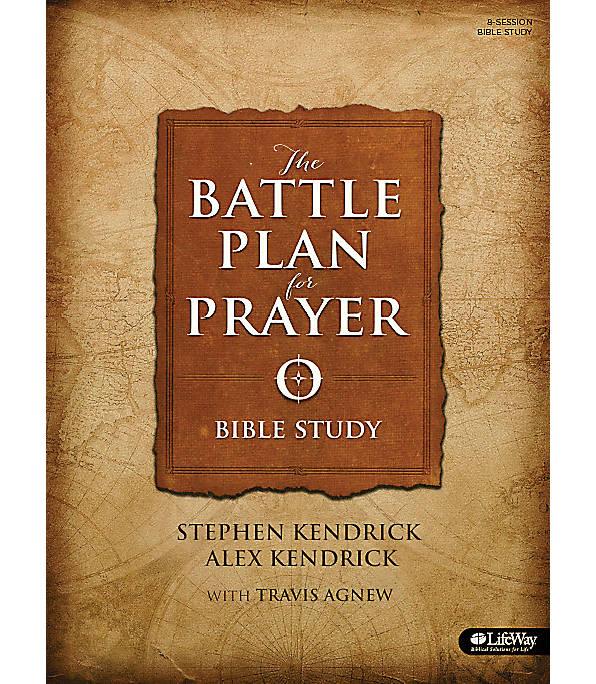 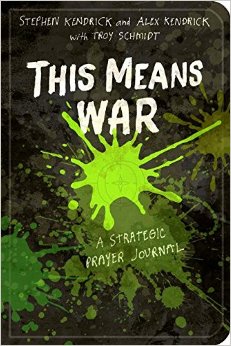 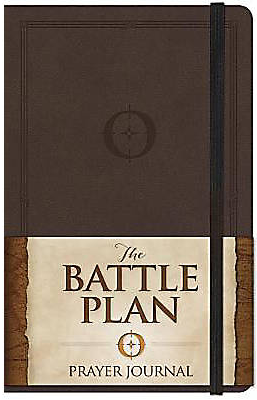 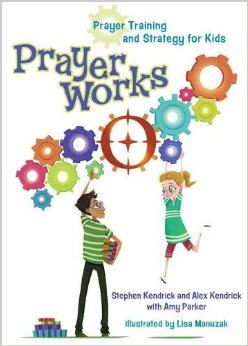 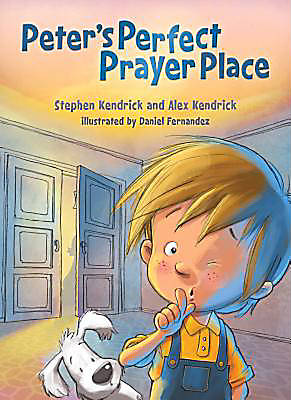 As an added bonus, today we’re giving away 10 copies of Fervent: A Woman’s Battle Plan to Serious, Specific and Strategic Prayer by Priscilla Shirer (AKA War Room‘s leading lady!). We’ll pick 5 winners, and each will receive 2 copies of Fervent—one for you and one for a friend! 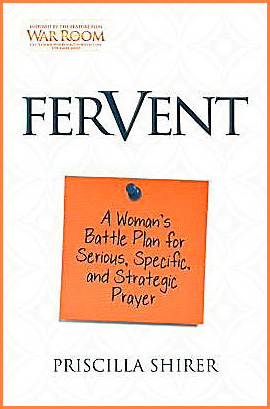 To enter to win, simply fill out this form:

What about you? Do you have a War Room story? We’d love to hear how the movie impacted you in the comments below!

By entering today’s giveaway, you acknowledge LifeWay Christian Resources’ official promotion rules. Today’s giveaway starts at the posting time of this blog and ends Friday (09/25/2015) at noon (12:00 pm) CST. You must be 18 to enter, and you may only enter once. The winner will be selected at random. Only participants who live in the United States or Canada are eligible to win. For questions about the rules and regulations of this giveaway, please contact Heather Warfield at One LifeWay Plaza, Nashville, TN 37234-140.

Where is joy found in this and every season? #Lif

Did someone just say buy one, get one FREE? 🎉

Want to give the gift of quality time to your mom,

We're thankful for you and our online community he