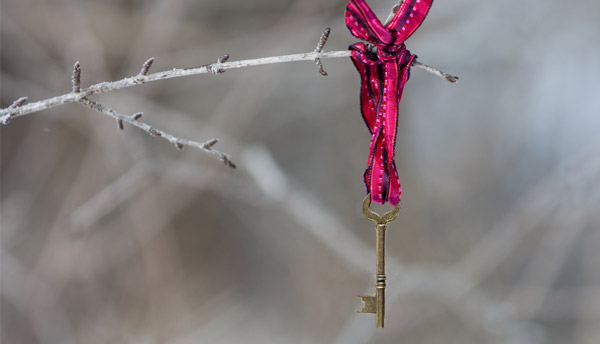 Living with roommates can be hard, but I have learned so much from the 16 roommates I’ve had over the last 14 years. (I literally had to count them out on my fingers.) I’ve lived through relationships, breakups, laughter, tears, lots of chips and cheese dip, romantic comedies, fights, messiness, those who didn’t clean up after themselves, and ones that I’ve had the best adventures with. I’ve lived alone, and I’ve lived with four other girls in a two bedroom apartment (sidenote: this scenario usually doesn’t work well). I’ll go ahead and say that I know I’m quirky, and not the easiest person to live with. The roommates I’ve had from college until now have been part of what has shaped me as an adult. I’ve coexisted with a few, but I am forever grateful for those I’ve had the privilege of building community with.

Coexisting can work for awhile, but I truly believe that we were made for community. You can protect your heart from being hurt by coexisting, but it will make existing in the same 1100 square feet really difficult. Although some of my roommates have been challenging to live with, others have been such a blessing. I love the group texts that we keep going, and catching up with them whenever we land in the same place. I’m grateful for the relationships I’ve had with each of these women, and for those that spurred me on in my relationship with Christ.

“A friend loves at all times, and a brother is born for a difficult time.” (Proverbs 17:17)

Roommates have a way of becoming like family because they see you at your best, worst, and with all of your crazy quirks. She’ll listen to you gush over a guy you went on a date with, and hear the tears when it didn’t end like you thought it would. She’ll take your frustrations with work in stride, and be the person you can just spill all the beans to. As you’re walking through grief and loss, she’ll probably be the first one there. They’re the ones that help you chase down birds that fly into your apartment, live with you through the hot water heater exploding in the night, and help you throw the best Christmas parties.

My current roommate is one whom I have truly built community with. As I’m sitting here writing this, I’m looking at the calendar so aware of this week last year because we were in the middle of a bad ice storm. I was walking with a friend to her apartment, took a quick fall, and broke my ankle in three places. I found myself in surgery later that week, missed my first Lifeway Women event of the year, and was told that I would be completely off my left foot for at least eight weeks (which turned into twelve). During that season my roommate was a lifeline for me. She jumped in, helped me lay out my clothes each day, helped me get from room to room, ran errands for me, drove me around, and countless other things. Anna is such an example of a servant, and there’s no way I can ever repay her for everything she so graciously did over the last year. She has become such a dear friend.

“A man with many friends may be harmed, but there is a friend who stays closer than a brother.” (Proverbs 18:24)

Being a roommate has broken me of much of my selfishness. It has caused me to be more sensitive to others, and brought to light the importance of true life-on-life friendships. I’ve heard many of my friends say, “We just weren’t meant to be roommates with other women forever” and I agree. It’s hard because in what most would consider an ideal world, many of us hope and pray for a husband to be our forever roommate. Anna and I joke that we’re praying for husbands to show up at the same time so that we don’t ever have to be roommates with anyone else. Being a roommate is hard, but I’m thankful for the friendships and community that have come as a result.

Building community doesn’t happen by accident. As we do life together, we have the opportunity to speak wisdom and push each other towards Christ. “Oil and incense bring joy to the heart, and the sweetness of a friend is better than self-counsel.” (Proverbs 27:9) Allowing these roommate friendships to develop has been one of the greatest joys and blessings of my life. I’m grateful for each of the women who I’ve had the privilege of building community with through being roommates.

Do you have roommate(s)? What have you learned from them or from roommates in the past? 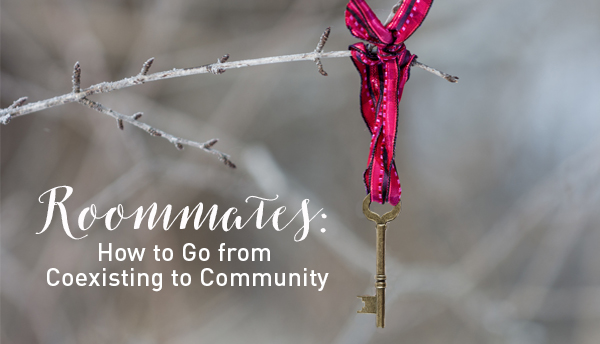 When Mary Margaret isn’t coordinating leadership events for women or hosting the {MARKED} podcast, you can find her watching Florida Gator football, cooking with friends, or reading a good book. She loves teaching God’s Word, Mexican food, a good pair of jeans, and calling Nashville home. Follow her on Twitter: @marymargaretc.