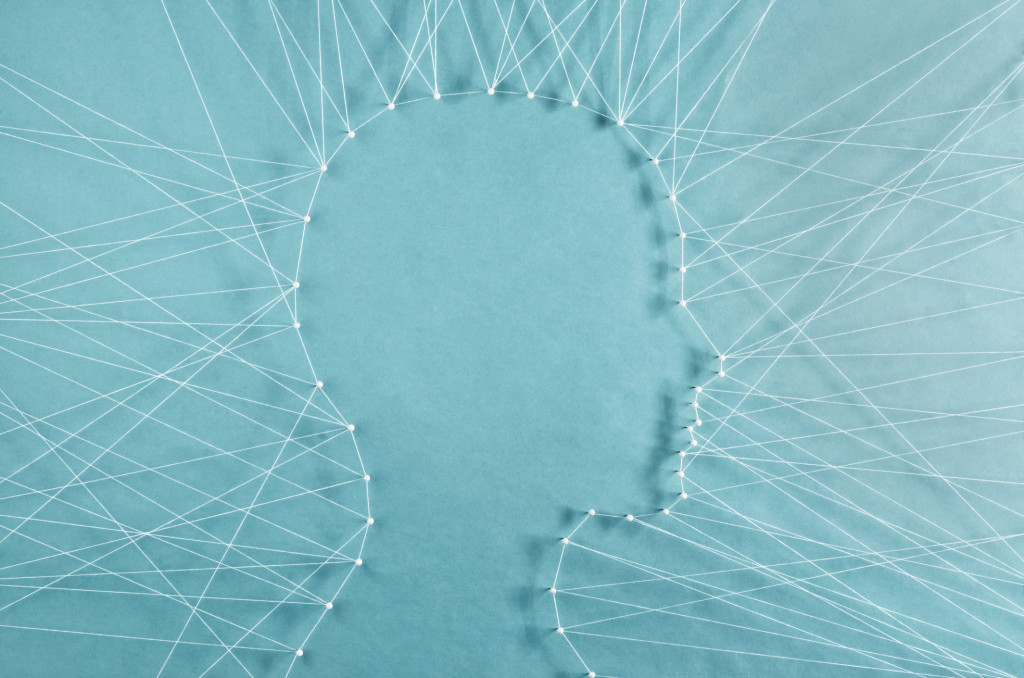 Matt Chandler’s latest study, A Beautiful Design released this month! We have been praying for and talking about this study for quite some time now. A Beautiful Design is such an important message for men and women about men and women and who God designed us to be. We know God will use this study to start important, life-changing conversations in churches, marriages, and hearts. The following is an excerpt from the study. To see more, including a sample session, click here.

We don’t know much about Lot’s wife. We just know she looked back and became a salty statue. But why did she look back? Was it out of curiosity? Longing for the past? Regardless of the reason, she disobeyed what the angels told her and paid the ultimate price.

Review the story of Lot in Genesis 19. You’ll notice that he struggled to live out his biblical role of headship. Did his sin of passivity play into his wife’s disobedience that then caused her death? Probably. Our sins always affect those around us. There is a good possibility that neither Lot nor his wife were living out the purpose for which God had designed them.

This could be the storyline of an episode of a daytime talk show. “Lot, you are the father of not one but both of your daughters’ sons.” The brokenness and dysfunction of this family is heartbreaking. The daughters felt helpless, so they took matters into their own hands. Their selfishly passive fiancés chose to ignore the warning of Sodom’s doom so they perished. The girls were left in a cave with their father, the man they believed was the only male left on earth. His leadership and care for his daughters was sorely lacking, evidenced by his willingness to offer them to an angry, lascivious mob of men in the hopes the men would go away. Lot’s daughters may have felt as though their survival and family heritage was dependent on them. So what did they do? They took control and tricked their father into sleeping with them.

Think of a time when you or someone you know was desperate and took control of a situation. What was the outcome?

Many times the choices we make out of desperation soon cause regret, shame, and heartbreak. Instead of looking to the Lord for provision or contentment, we deem ourselves powerful enough to solve the situation.

Then the woman saw that the tree was good for food and delightful to look at, and that it was desirable for obtaining wisdom. So she took some of its fruit and ate it; she also gave some to her husband, who was with her, and he ate it.

God had given Eve and Adam the fruit of any tree in the garden, except this one. However, Eve agreed with the enemy that God must not have known best. The fruit was “a delight to the eyes” and she desired the wisdom it might give her. So she took it. It did not provide what it promised, as sin never does. Adam, in his passivity, stood by and watched and then actually participated by eating the fruit also. They were both left in the aftermath of shame and brokenness. The consequences of sin for Eve was twofold. She would have great pain in childbirth, and she would have disordered desires in her relationship with her husband.

When women put men in the place of God, expecting a savior, they set men up to fail. Too often women try to get their ultimate security, identity, and worth from how the men in their lives see them. Even in a positive situation, this is dangerous for both genders. Men aren’t meant to be saviors; only Jesus can be that.

Thank God for the cross. Realize that every day, we are in need of redemption. Ask Him for grace to walk in His ways, to desire the things that please Him. 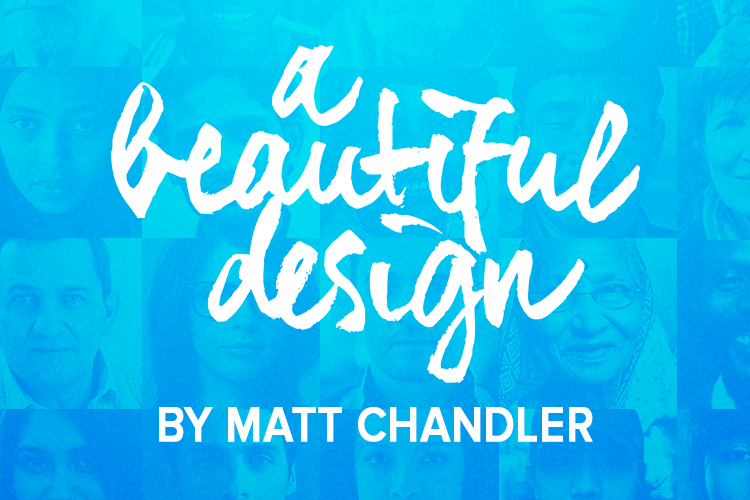 God is our refuge and strength, a helper who is al

EXTENDED BY POPULAR DEMAND! Now you can access The

Join us, starting today, as we study the book of J