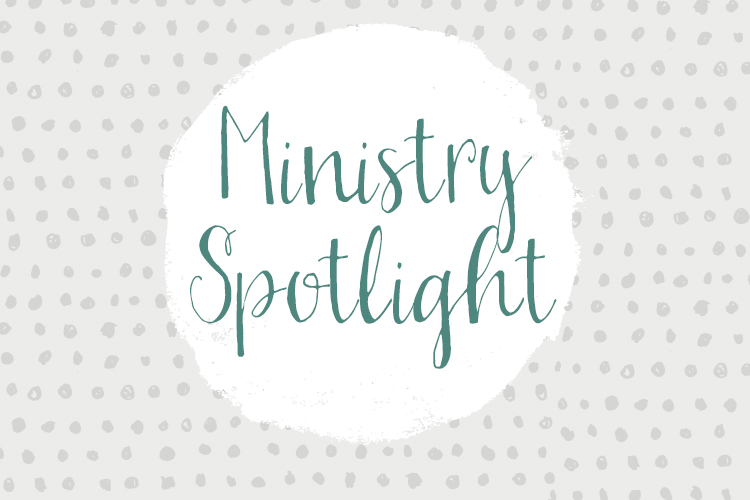 Imagine the words you write today having the power to stir generations tomorrow. One woman’s hand written letters from more than a century ago had such an impact.

Lottie Moon, a single missionary woman, brilliant in academia and tenacious in spirit, passionately wrote letters that rallied the church to give to send missionaries. Her unapologetic way of asking people to give came from living in the epicenter of masses of people who had never heard the gospel. “The needs of these people press upon my soul, and I cannot be silent.” And silent she was not. “It is grievous to think of these human souls going down to death without even one opportunity of hearing the name of Jesus.”

Her words became a catapult that launched churches to join together to give to what is called the Lottie Moon Christmas Offering. One hundred percent of the money is used for the purpose of sending and supporting missionaries. In partnership with the International Mission Board, churches have sent out thousands of missionaries to plant churches and make disciples among unreached peoples and in unreached places.

Why do we give to send and support missionaries?

Lottie Moon died on Christmas Eve. But it’s not her death on a December night that stirred others to give, rather it’s how she spent her life sharing Christ and summoning Christians to participate in God’s mission through giving so that others may eternally live.

The International Mission Board exists to partner with churches to empower limitless missionary teams who are making disciples and multiplying churches among unreached peoples and places for the glory of God. 100% of money given to the Lottie Moon Christmas Offering goes to sending and sustaining missionaries. You can give and find resources to help mobilize your church to participate in God’s mission through giving.

Lori McDaniel is a mom, pastor’s wife and church initiatives leader at IMB. She served with her family for several years in Africa before returning to plant Grace Point Church in Bentonville, Arkansas. You can find her on Twitter @lorimmcdaniel